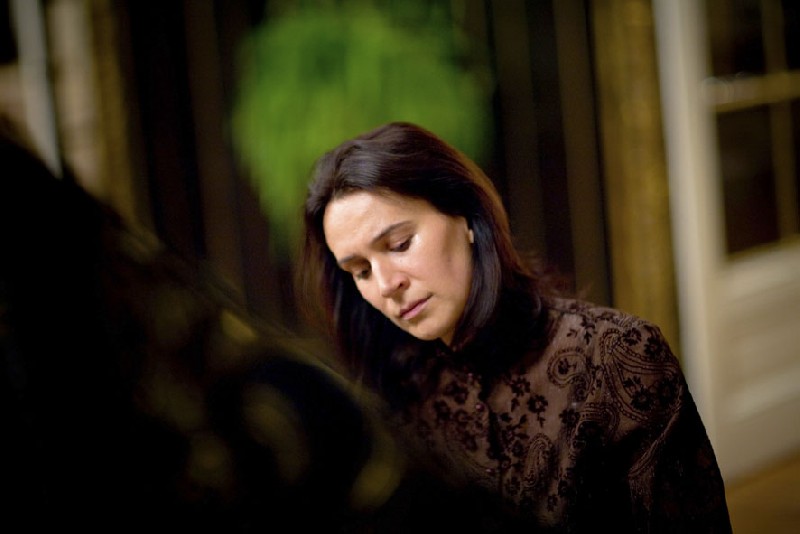 Was a student of Ditlinda Czyż at the Stanislaw Moniuszko State Music Lycee in Bielsko-Biala. She completed with distinction her piano studies under the guidance of prof. Czeslaw Stanczyk and prof. Pawel Skrzypek at the Karol Szymanowski Academy of Music in Katowice, after receiving prestigious scholarships of Frederic Chopin Society, the Ministry of Culture and Polish Piano Festival in Slupsk, she was the first prize winner of the All Polish Frederic Chopin Competition in Warsaw in 1997. She continued her post-graduate chamber music studies with prof. Maria Szwajger-Kulakowska in Katowice.

Zofia Antes has performed numerous concerts as a soloist and a chamber musician in Poland. She has also played piano concerts of Mozart, Chopin, Schumann, Rachmaninow and Kisielewski with many of the philharmonic orchestras in Poland conducted by Tomasz Bugaj, Jerzy Salwarowski, Zygmunt Rychert, Slawek Wroblewski. In 1996 she had her debut in the USA as a soloist, performing Chopin, Mozart, Beethoven and Schumann (recitals, piano concerts) as well as chamber music programme (Brahms).

In 1999 she started a piano pedagogy activity in the Frederic Chopin State School of Music in Warsaw which she continues succesfully as a teacher of many prize-winners of Polish and international competitions. In 2007 she got her doctorate in Bach’s articulation, working as an adjunct at the Music Institute of Warminsko-Mazurski University in Olsztyn since then. Zofia Antes has been a lecturer of the Warsaw Piano Workshop and Gold Country Piano Institute in California for many years.